Hand hooked cottons and linens on mesh canvas. Mounted on a linen and canvas stretcher.

Dimensions for each panel (9 altogether)

This series of hand-hooked works, entitled “Noise” celebrates noise as a metaphor for life. The works are created with strips of printed cotton fabrics which are hooked into a mesh canvas and mounted on stretched canvas.

Be the first to review Fiber Art|Vanishing Point 5 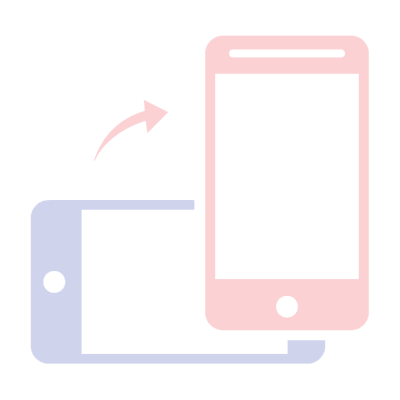